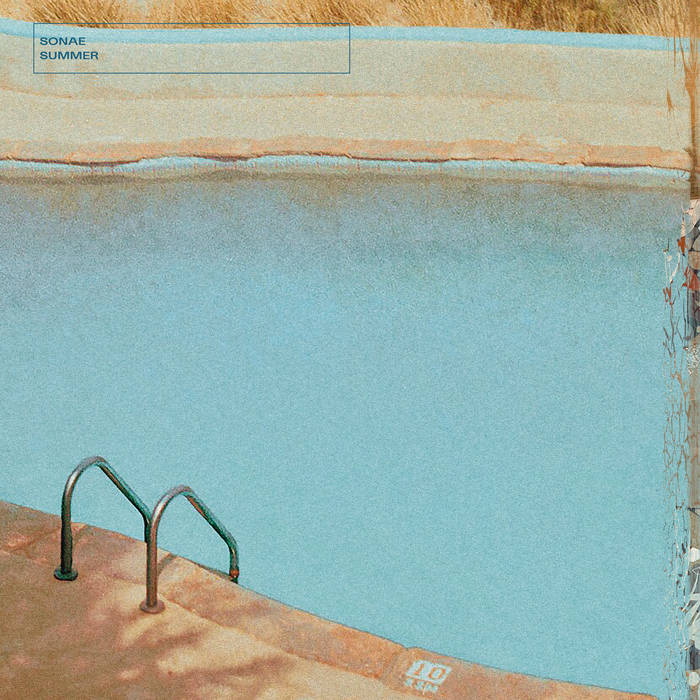 Bit-P Nobody creates a world of such beautiful tension like Sonae! Can't wait to get hold of the physical editions! :) Favorite track: Heat.