Of No Such Place 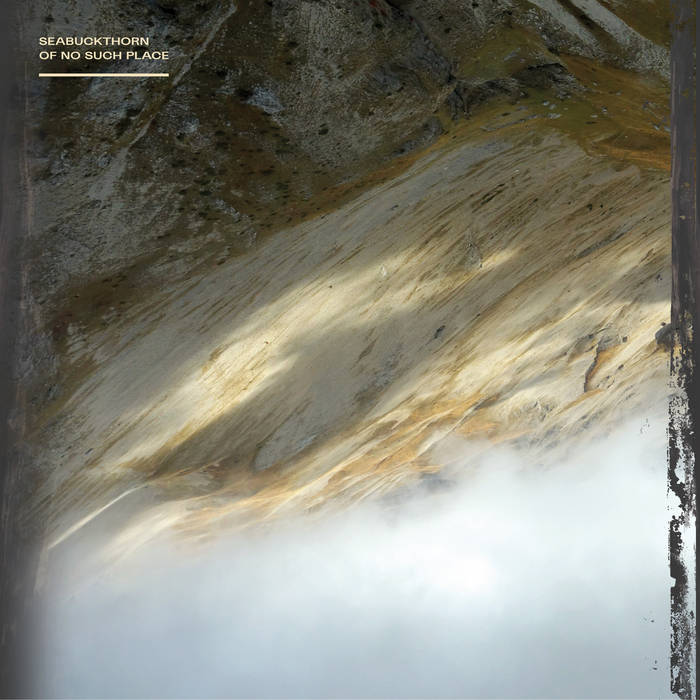 TheSlowMusicMovement A new Seabuckthorn LP is always an audio awakening and once again he mostly plays his guitar with a bow - showcasing its sonic potential in the hands of the unorthodox; making it sound very unguitarlike in the process and adding a neoclassical grace & grandeur to his already impressive abstract soundscape for Laaps.


Seabuckthorn is an alias used for the solo work of English guitarist Andy Cartwright.

Cartwright uses finger picking & bowing techniques combined with various open tunings to form a mixture of approaches, often with layered accompaniments. Generally the songs lean towards to the experimental genre, whilst on the edge of the ambient and folk.

Having grown up in Oxfordshire, Cartwright studied sound engineering in Cornwall and then lived in the cities of London, Paris & Bristol working as a broadcast wireman. He now resides in the French Southern Alps making music.

Cartwright has been actively touring internationally for several years performing in festivals and events throughout Europe.

Various songs have featured in documentaries, film and contemporary dance.

His works has been released since 2009 on some labels such as Dead Pilot Records, Bookmaker Records, Lost Tribe Sound, Eilean Rec., IIKKI and Fluid Audio. "Of No Such Place" is his 13th solo releases.

Recorded at home between March and April 2022 in Veynes, France.
Cover photo taken by Andy Cartwright in Le Dévoluy in Oct 2021.