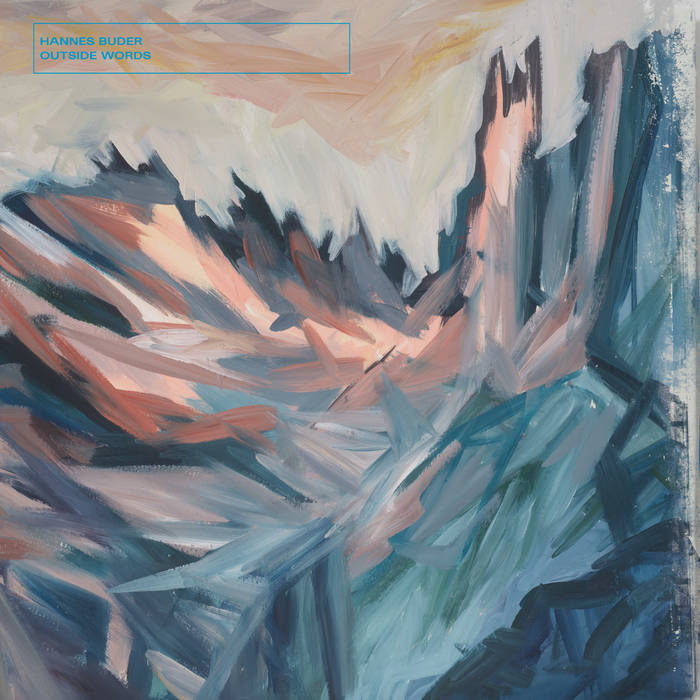 Hannes Buder (born 1978 in the former GDR) is a musician, composer and improviser in the field of experimental music. His works concentrate on issues of movement, authenticity, intuition, minimalism, and slowness.

Beyond that he has collaborated with Audrey Chen, Tony Buck, Audrey Lauro, Hilary Jeffery, Mike Majkowski, Steve Heather, Nicole Mitchell's Black Earth Ensemble, the Berlin Improvisers Orchestra and many others.

He performed concerts in Europe, Australia and in the USA.

" That was one of the reasons that Grotowski gave up the theater. He just felt that people in their lives now were performing so well that performance in the theater was sort of superfluous and, in a way, obscene. I mean, we live in a world in which fathers or single people or artists are all trying to live up to someone’s fantasy of how a father or a single person or an artist should look and behave. They all act as if they know exactly how they ought to conduct themselves at every single moment and they all seem totally self-confident. (...) And because people’s concentration is on their goals in their life, they just live each moment by habit. Life becomes habitual. Things just very rarely go haywire now. And if you’re just operating by habit, then you’re not really living. It’s a very frightening thing to have to suddenly realize that, my God, I thought I was living my life, but in fact I haven’t been a human being. I’ve been a performer." (Andre Gregory, My Dinner with Andre)

"The evidence of death is before my eyes constantly; but this death of the world, a death constantly going on, does not move from the periphery in, to engulf me, this death is at my very feet, moving from me outward, my own death a step in advance of me always. The world is the mirror of myself dying, the world not dying any more than I die, I more alive a thousand years from now than this moment and this world in which I am now dying also more alive then than now though dead a thousand years. When each thing is lived through to the end there is no death and no regrets, neither is there a false springtime; each moment lived pushes open a greater, wider horizon from which there is no escape save living."(Henry Miller, Black Spring)